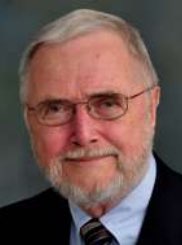 “We go through the same process of discovery every time we work with a company and we always turn up different results because no two companies are the same. If the ownership is different, the company is different and the solutions to its individual dilemmas are different.”

In 1982, business consultant Duff H. Swain found an opportunity to apply his industry knowledge and experience to help the ownership of closely-held trucking companies through a difficult period. The industry was reeling from recent deregulation, the economy was in recession and the failure rate of trucking operations doubled the national average of all companies.

He founded his consulting firm, TRINCON Group, and took on his first client—a trucking company that was emerging from Chapter-11 reorganization. Despite the troubled times, the business plan that Swain developed allowed the client to successfully exit bankruptcy protection in 1983. It was one of only two transportation companies to do so that year.

In 1983, Swain developed an activity based costing system which was used as an analysis tool for new clients. The system allows motor carriers to develop pricing that relates to customers and trips and measure cost as affected by time and distance. In 2002, the system evolved into the product Tru-Cost®.

From his initial successes, Swain moved the company forward and assembled a multi-faceted professional team to focus on the unique needs of the trucking, transportation and shipping industries.

In 1999, Swain spear-headed an innovative program to address the severe driver shortage in the U.S. by training and recruiting new drivers from Puerto Rico’s large labor pool. The program provided prospective drivers with CDL training and an opportunity to earn a competitive wage based on quality, productive performance. Most notable was the development of a driver career path that introduced the employees to the profession and allowed them to progress and develop a successful career.

Swain has authored several white papers and trade articles on the subjects of driver turnover, cost-based accounting and other topics. He is frequently featured in national publications and media outlets, including leading industry magazines, The New York Times, USA Today and National Public Radio, to discuss issues that affect the trucking industry. He also appears as a featured speaker in the “Fleet Executive” DVD series produced in 2006 by Big Truck TV.

Swain is a member of the Truckload Carriers Association (TCA), the Ohio Trucking Association (OTA) and the National Tank Truck Carriers (NTTC). 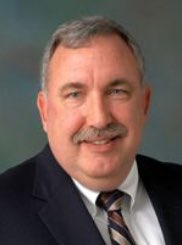 “One must know and understand the importance of systems and the appropriate use of the right technology for the task at hand.”

Mr. Margelowsky, who joined TRINCON in 2008, has been in the trucking/logistics industry since 1977, he has held high-level executive positions at several diversified carriers, North American Van Lines, National Freight, Werner Enterprises and Quality Distribution. His expertise includes costing and pricing, marketing, process improvement and the use of technology.

Some of his specialized experience includes:

An honors graduate of the University of Wisconsin-LaCrosse with degrees in economics and mathematics, he has given numerous group talks to industry professionals. He has been involved in most aspects of LTL, truckload vans, reefers, flatbed, bulk truck and third party logistics. Many of his past positions have been related to pricing freight where understanding operations and all aspects of a trucking company are a prerequisite. 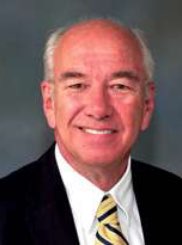 “In today’s environment, businesses are looking to information technology to help provide new breakthroughs in productivity and profitability. Critical to achieving those results is its alignment with business strategy, and operational and organizational requirements.”

Dave joined TRINCON in August of 2011, bringing over thirty years experience in management consulting and business development at the world’s leading providers of information technology solutions and services. As an executive consultant and practice principal at IBM and marketing manager at Microsoft, Dave was responsible for managing the relationship with some of their largest international customers and clients in the manufacturing, distribution and financial sectors – working with executives at as such clients as General Motors, Mercedes Benz, Siemens, Toyota, State Farm Insurance, Caterpillar and many others.

Dave’s specific areas of expertise include: 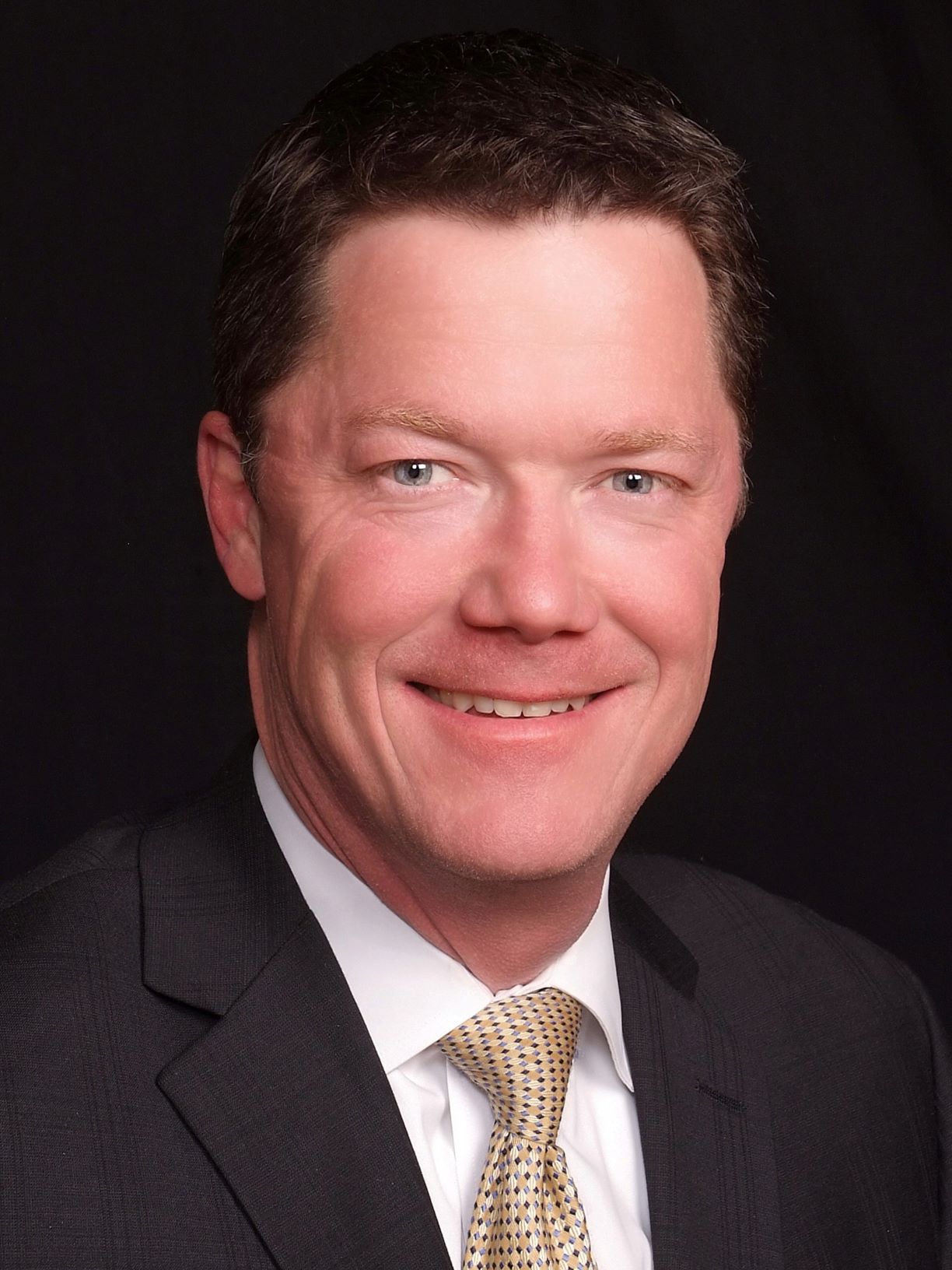 Mr. Swain is the leading expert leader behind GDI’s solutions and programs and speaks on a national basis defining trends in the industry, what is changing on the customer landscape and its impact on today’s sales force.  As a leading expert in sales force selection and performance, Mr. Swain has spent his entire career focused on sales force selection, performance, territory optimization, field sales leadership, and developing methodologies that optimize leadership efforts to hire, develop and lead the “right” sales organization.  His in-depth level of experience shapes the comprehensive solutions that GDI offers to leading sales organizations in North America. 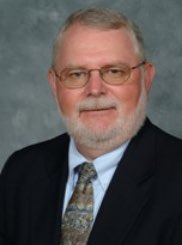 “One of the first things we do when visiting a new client company is to examine their financial records to determine if they are producing accurate and adequate information to provide the basis for good decision making.”

Sexton has more than 30 years of financial and administration management experience in public and privately held business including his own manufacturing company. Rick has worked in investment banking, assisted clients with the recovery of stressed businesses, offered CFO level advisory to clients and has been involved in the transportation industry since 2000. One of his specialties is assisting clients with new financing arrangements. This includes transitioning companies from expensive factoring arrangements to less costly receivables based on revolving lines of credit.

“I have been fortunate to gain senior level experience from many different financial management functions, including owning and operating a 250 employee manufacturing company, investment banking and the transportation industry for the benefit of our clients.”