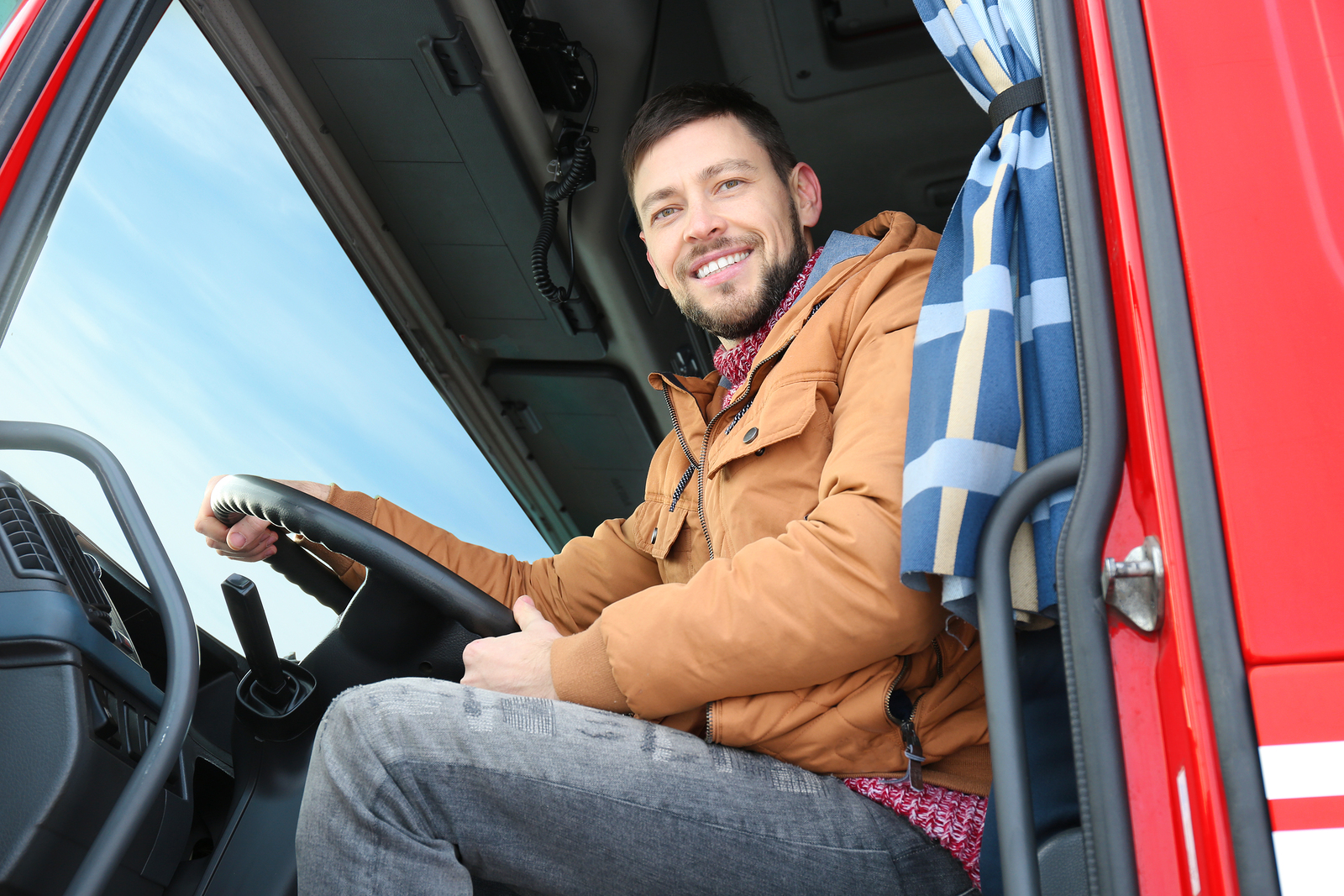 One of the most important things you can do as an owner or manager of a trucking business is to make sure your fleet is compliant with current DOT regulations for truck drivers. This is critical for not only the safety of your drivers but also for your company. On April 1, 2018, a major regulation came into effect from the Federal Motor Carrier Safety Administration regarding mandatory usage of electronic logging devices (also known as ELDs). This change came despite many protests from the trucking and transportation industry amid concerns for truck driver retention strategies, which included lobbying all the way up to the level of the United States Supreme Court. Despite complaints, the new rules were passed. Simply put, it is now compulsory that truckers use ELDs instead of traditional paper logs to track their work hours.

Fervent Lobbying Prior to the ELD Mandate

The debate between the pro- and anti-ELD camps has been heated, both in and out of court. For the most part, smaller business owners or fleet managers protested the mandate due to worries that the required installation of ELDs would be financially burdensome. Paper logs were considered traditional, so teaching drivers how to install and use the ELDS could be time-consuming and expensive. Additionally, some protestors thought including mandatory ELDs in the new DOT rules for truck drivers could violate the privacy of drivers; this constitutional argument was dismissed in court.

Positive Arguments for the ELD Mandate

The ultimately successful lobbyists in favor of ELD installation argued for greater safety measures because tired drivers would not be able to sneak in overtime hours. Drivers would also be able to waste less time in filling out extensive written timesheets. Paper logs could also be tampered with, while the fully-electronic and GPS-connected ELD systems could help ensure accuracy. Rather than waiting to receive paper timesheets, the electronic system could automatically transmit hours worked to accounting departments to ensure faster paycheck processing for drivers. The Federal Motor Carrier Safety Administration (FMCSA), a part of the DOT, cited financial savings potentially in billions of dollars towards paperwork administration expenses and accident reductions. In short, they argued that the DOT rules for truck drivers would be good for the economic and personal safety of drivers and the public.

Total Requirements of the ELD Mandate

According to the mandate, within a 14 hour period of time, truckers may not drive for more than 11 hours. After this, the driver must park and clock out for 10 consecutive hours. This was the maximum amount of hours of service prior to the ELD mandate, but drivers and trucking companies were reminded of this in the mandate as well. Unless the truck in question has an engine made prior to the year 2000 or the driver uses a short-haul timecard exception, then the truck is required to be installed with an ELD. An extension was granted to drivers who use automatic onboard recording devices (AOBRDs) installed before December 18, 2017. Trucking companies or drivers with questions are encouraged to visit the FMCSA website for further information on DOT regulations for truck drivers. 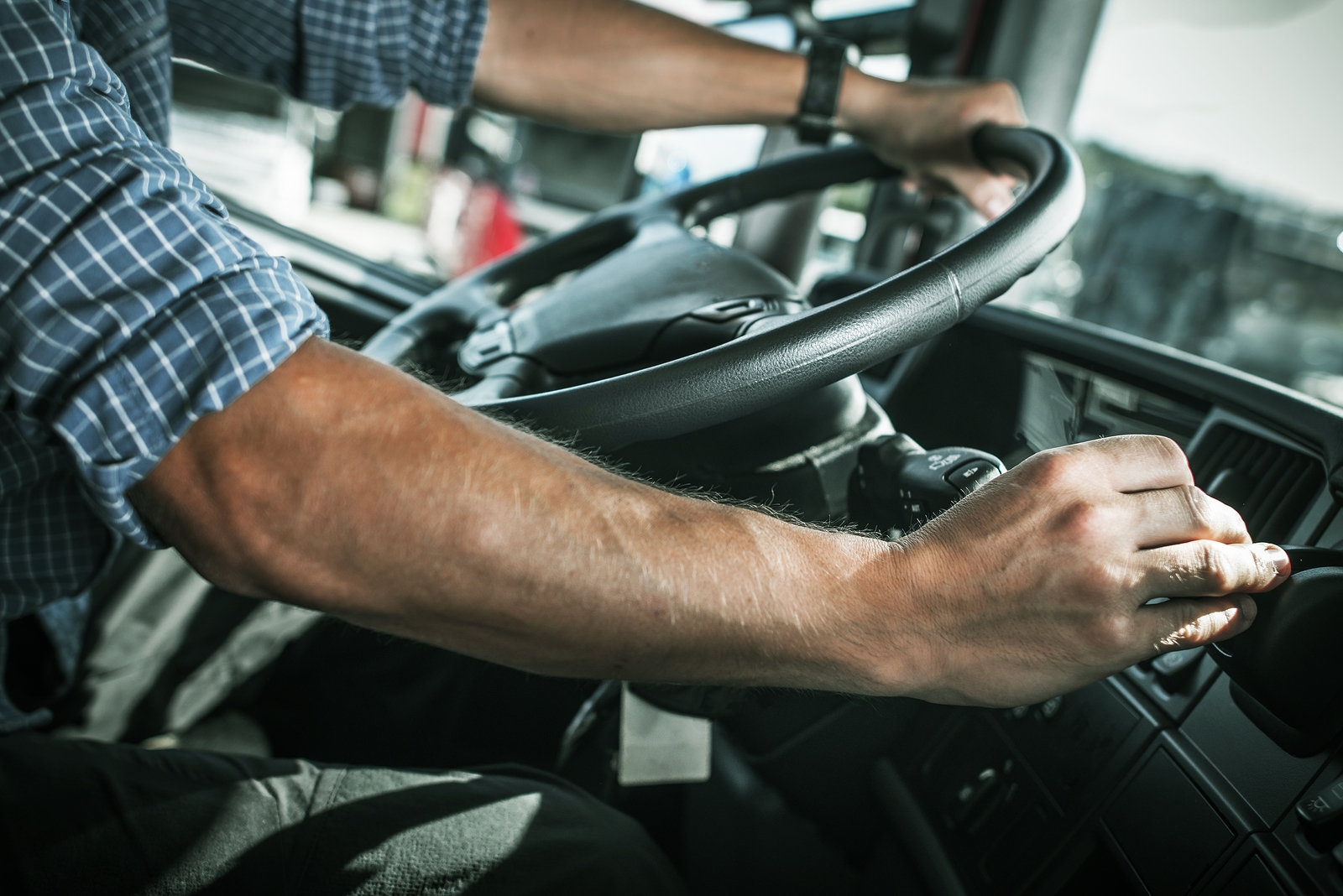 Conflicting Reactions from Agencies to the ELD Mandate

Supporters and detractors of the mandate still appear to be divided in their opinions of the effects resulting from the mandate. It is a good idea to check the publications and statements of the various groups putting together reports, due to biases. A January 2019 survey from the Owner-Operator Independent Drivers Association (OOIDA) found that ELDs were the cause of more fatigue and stress in drivers from having to work longer hours and struggling to find parking. However, the OOIDA argued against the mandate becoming official. The FMCSA announced in June 2018 that violations of hours of service had been halved; remember that the FMCSA was and continues to be the strongest proponent and enforcer of the ELD mandate.

As with any new change, there have been a few growing pains surrounding the new mandate. Many drivers have made complaints, usually around the hours of service regulations. A common issue that drivers cite is frustration with rigid time limits. With the paper log system, drivers felt they had more flexibility to find safe parking. Now, they say the ELDs require them to find parking in areas where there is often limited space or higher danger. Some drivers feel unsafe personally and unsure of the security of their cargo. Another problem for drivers is the often lengthy time they are forced to wait, on the clock, at loading docks. While the cargo may take hours to be taken on or off the truck, the ELD ticks by. Drivers then have less time to reach their next destinations. Generally, drivers are not paid hourly, but rather by each mile driven. Therefore, some drivers say they are losing money due to the new regulations.

Possible Revisions to the ELD Mandate

The FMCSA has indicated it is open to the possibility of future revisions to the mandate, as long as driver safety is not compromised. Potential changes could include more flexible break times and rest times. Additionally, hours of service could be adjusted or extended if the driver has to deal with hazardous weather or poor road conditions. There is no set date yet for changes to be made. 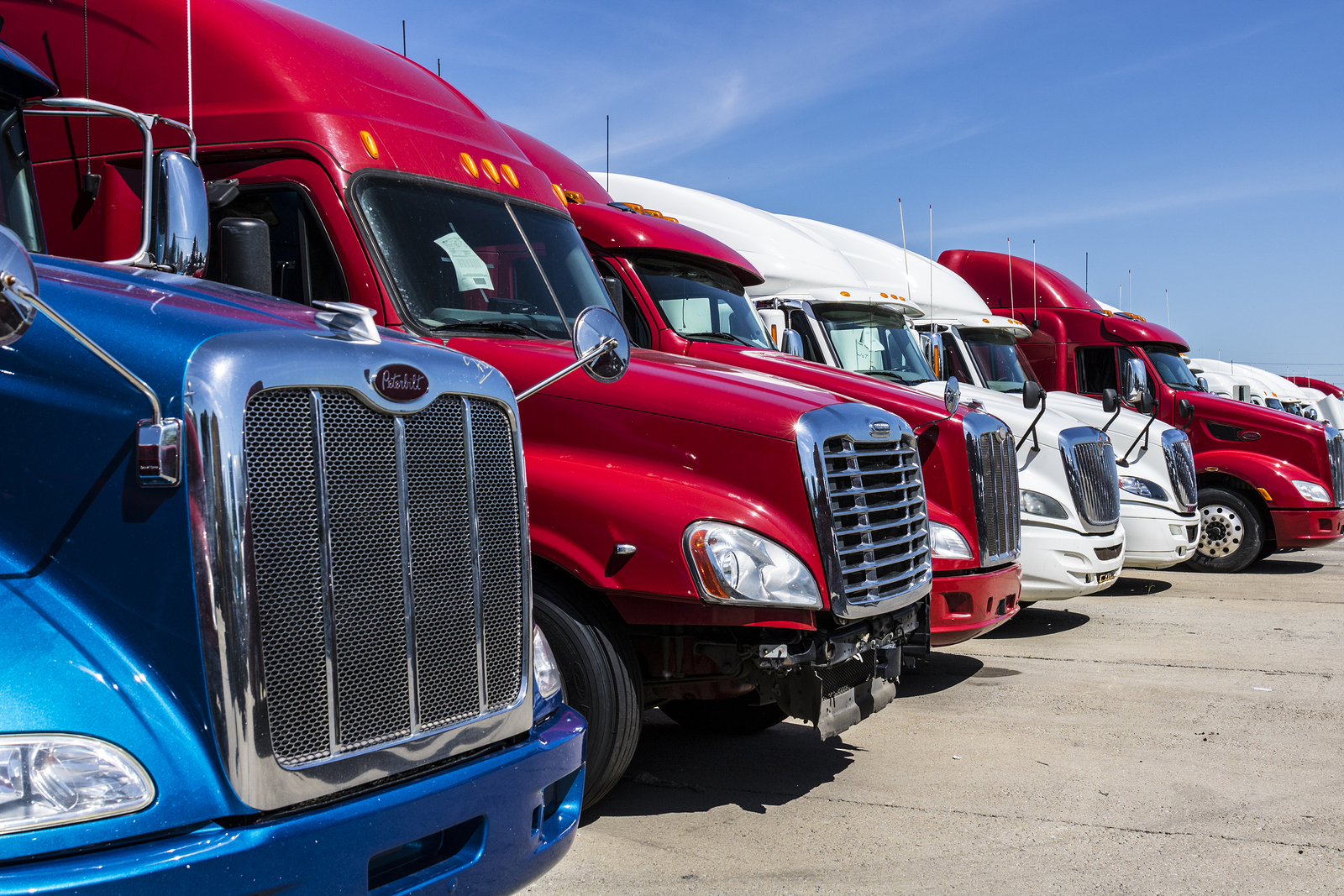 What Does This Mean for Truck Driver Retention Strategies?

Though sometimes frustrating, the DOT regulations for truck drivers were designed with safety in mind. Adjusting to new processes may be difficult, but in an increasingly electronic world, it can be a good idea to adapt to modern technology. In an attempt to recruit younger drivers, the technology could be a welcome change. As younger possible recruits enter the workforce, it’s important to appeal to them and a user-friendly system could be part of the draw. Collaboration and compliance with DOT rules for truck drivers can help ensure safety without putting more burdens on drivers. Learn how Trincon can help your driver retention strategies through any change!